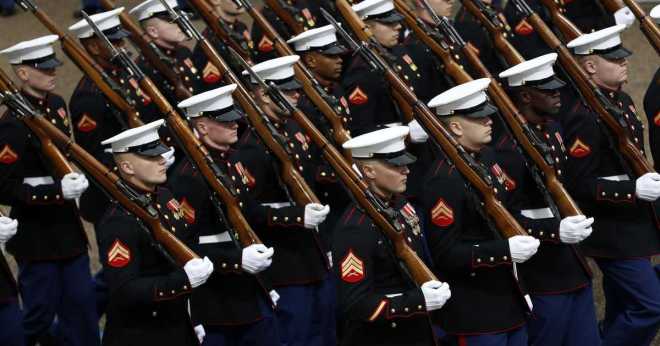 On Thursday, Sen. Tom Cotton (R-Ark.) revealed the reports of many whistleblowers inside the armed forces who have complained that the military’s training to combat “extremism” has enabled superiors to push critical race theory (CRT) on them. This has set members of the military against one another and led some soldiers, sailors, airmen, Marines, and guardians to resign.