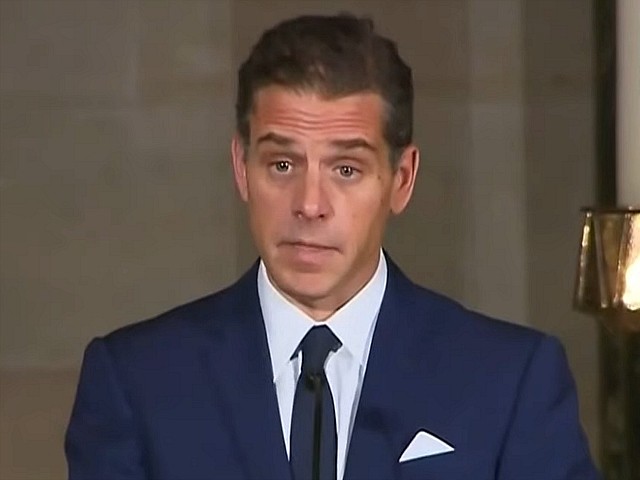 The mainstream media breathlessly reported rumors for several years that a tape existed of President Donald Trump saying the “N-word,” but largely ignored a report Tuesday that Hunter Biden used it in text messages with his lawyer.