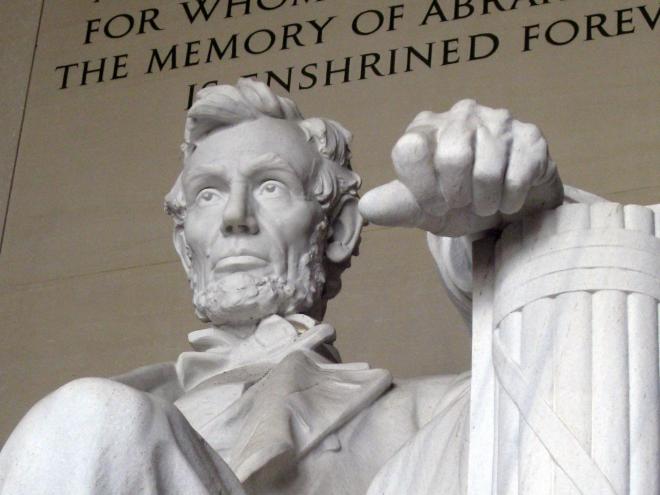 Robert Wilkie, former secretary of the Department of Veterans Affairs (VA) during the Trump administration, told Breitbart News that Democrats are trying to remove words from Abraham Lincoln’s Second Inaugural Address from the VA’s motto, everywhere it appears.