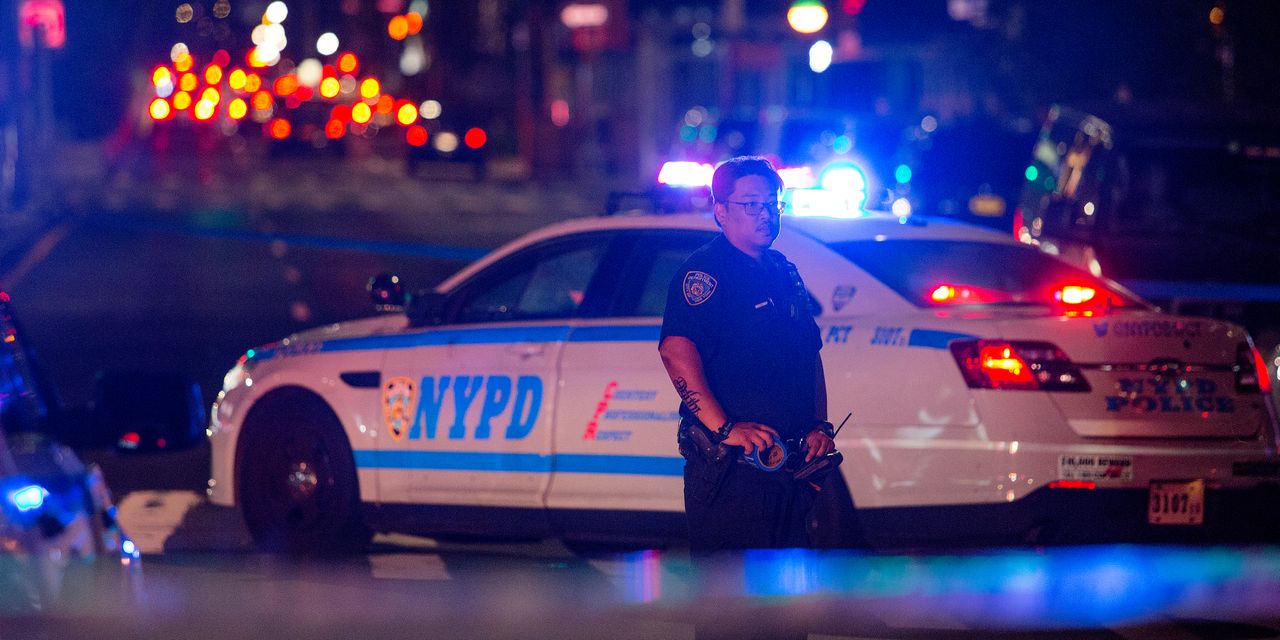 In New York City, Mayor Bill de Blasio said he would reinstate $92 million for a new precinct after scrapping the project last summer. The mayor of Baltimore, who led efforts as a city councilman to cut the police budget by $22 million last year, recently proposed a $27 million increase.