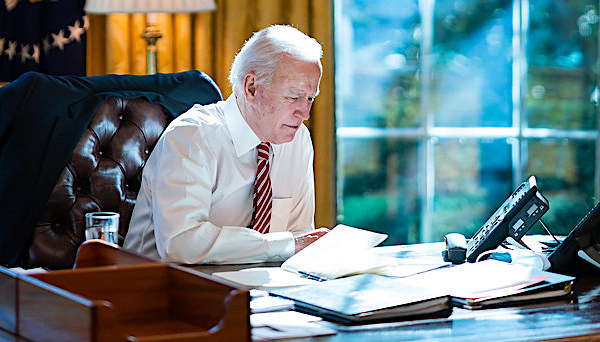 President Biden signed a hate-crimes bill Thursday to combat violence against Asian Americans, and now a prominent rabbi is urging him to address a surge of attacks on Jews.Rabbi Abraham Cooper of the Simon Wiesenthal Center and Museums of Tolerance said he supports the Asian hate-crimes bill. But members of the president’s party, he contends, are only exacerbating a wave of anti-Semitism that has risen since Israel began defending itself against rocket attacks by Iran-sponsored Hamas.