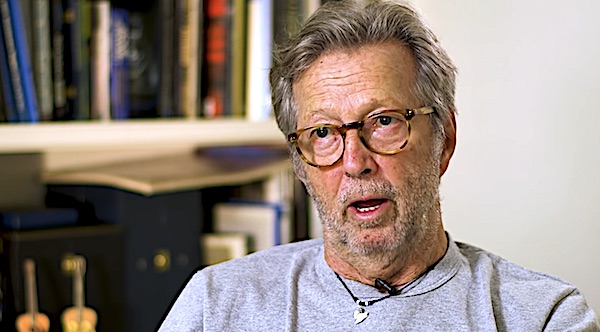 rock-music superstar Eric Clapton is blasting the “propaganda” over vaccine safety after he personally suffered a “severe reaction” to the AstraZeneca shot and feared he might never perform again.The legendary guitarist best known for hits such as “Layla,” “Wonderful Tonight” and “Tears in Heaven,” told his music producer Robin Monotti Graziadei that his hands and feet became “useless” after getting the shot.