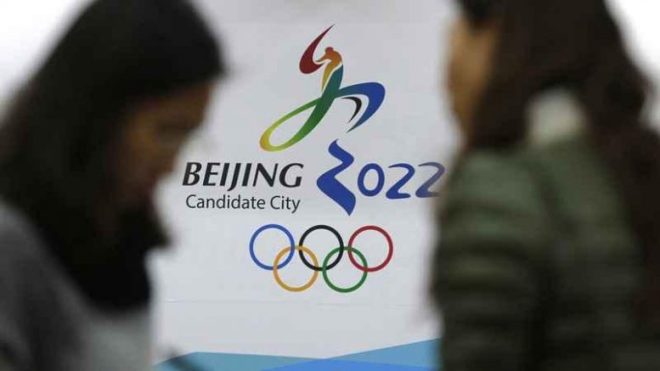 “But what we’re facing right now, the alternative to boycotting the Olympics is participating in, ” stated Rep. Liz Cheney (R-Wy.). “…Would be participating in a show that essentially would be whitewashing what the Chinese Communist Party is doing around the world and doing with respect to the Uighurs, and I think that that would be wrong.”GOP lawmakers in both chambers are leading the charge to mobilize Congress to take action against the CCP. Reps. Guy Reschenthaler (R-Pa.), Michael Waltz (R-Fla.) and John Katko (R-N.Y.) are spearheading efforts in the House with a resolution introduced last month.