Pirro on Disputed Presidential Election: ‘Don’t You Dare Ask Us to Go Quietly into the Night’ 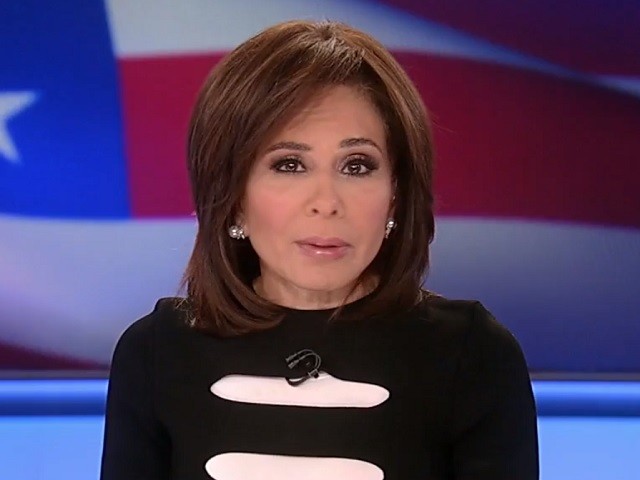 Why would the Democrats want to ban election observers as they count the ballots? Do they not think they could win honestly? Why were there so many unsolicited ballots without verification signatures? Ballots without postmarks?Why did a judge in Pennsylvania go outside his power to extend the deadline to receive mail-in ballots after the legislature? The only constitutional body permitted to do so refused to do so?And why did a Trump-hating Secretary of State in Georgia agree with Stacey Abrams? And there is a lawsuit by Lin Wood in the United States District Court in Georgia contesting those decisions.Why were signature requirements loosened and mail-in valid signatures not required to match voter registration rolls? Pray tell.Now I believe in the resurrection, but dead people voting? I don’t think so. Like the mother who swore that her dead son was indeed dead, but that he voted twice. I don’t think so and neither did she.And those voting machines created by Dominion, stay tuned. The best is yet to come.

Source: Pirro on Disputed Presidential Election: ‘Don’t You Dare Ask Us to Go Quietly into the Night’