As Facebook Inc. and Twitter Inc. have taken a more assertive role in curbing content on their platforms, prominent conservatives on both platforms have responded with a frequent retort: Follow me on Parler. Launched in 2018, the libertarian-leaning social network was the most downloaded app on both Android and Apple devices for most of last week, according to data from Google and analytics firm App Annie. Its leaders envision it as a free-speech-focused alternative to the giants of Silicon Valley. 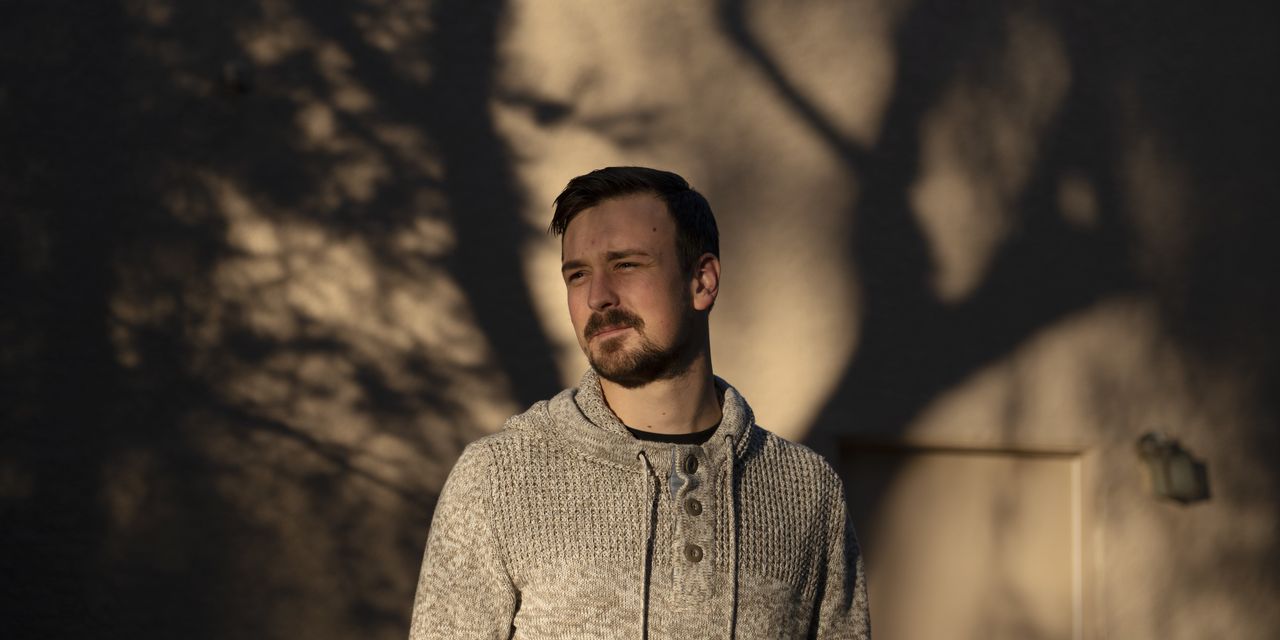