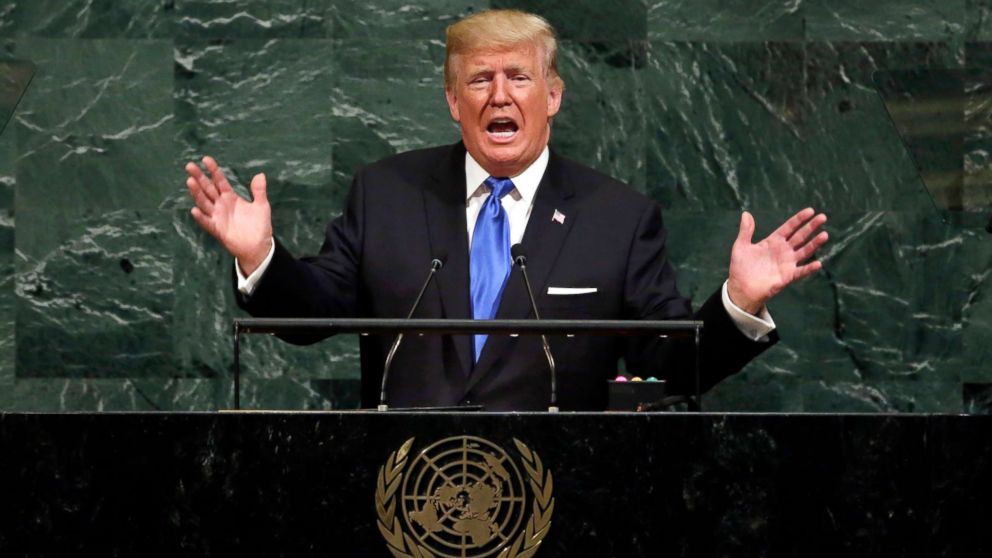 “The United States will not be taken advantage of any longer,” Trump says