Up Early and in Line for a Marijuana Milestone in Colorado – NYTimes.com 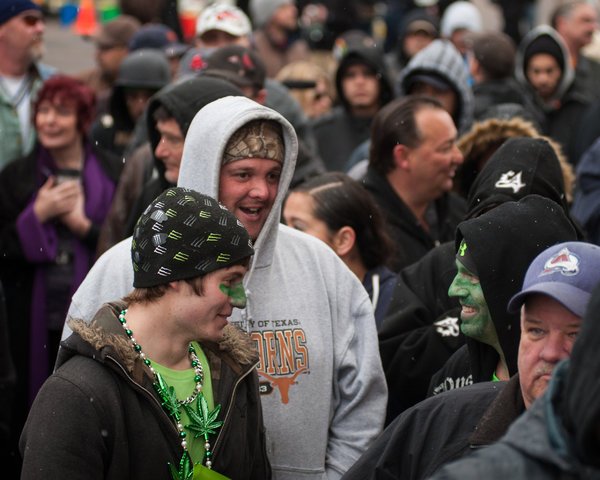 DENVER — They lined up before dawn and in the snow on Wednesday, baby boomers from Nebraska, retirees from Denver and a young man who had driven all day from Ohio. Some were longtime marijuana users. Some had been arrested for marijuana possession.

via Up Early and in Line for a Marijuana Milestone in Colorado – NYTimes.com.